He is the founding partner at Dance & Art Alive Company, a creative enterprise focused on concentrating capital and talent on entertainment investment opportunities in Africa with the main focus on the Afro Latin genre. This has led his organization to create and curate experiential events to foster unity through dance festivals and after-work social gatherings. He is also the team leader for the West Africa Afro-Latin Festivals in Ghana, Togo, Benin Republic, and Nigeria.
He consults for companies and is the manager of several restaurants and lounges in Lagos/Abuja for After-work social engagement.
He is the convener of the West Africa Afro-Latin Dance Festival which is now in its 9th year and present in 3 African countries.

In addition to his work at Dance & Art Alive, he is the founder and non-executive director at Buddy Dance TV, a company out of Nigeria with an initial focus on creating visual dance content for visual entertainment. This project has helped provide jobs for people in the creative space and helped promote Nigeria as one of the countries with a large Afro Cuban following.

He is currently expanding his brand to cover local/international tourism and affordable housing for Nigerians as he believes he can help diversify the economy through innovative ideas to tackle existing socio-economic problems. These Initiative’s goal is to broaden perspectives and widening horizons, supporting talented young Nigerian’s achieve their full potential.

His experience has led him to teach, dance, and perform in Nigeria, London, South Africa, Kenya, Manchester, Glasgow, Aberdeen, Edinburgh, Leeds, Burkina Faso, Ghana, Cameroon to mention a few.
He was the co-director and producer of the music and dance play titled COPACABANA for the Lagos Yacht Club for their 2008 Music on the Lagoon event. This event had a narrator, dancers, singers, and musicians. Seija Knight, an Australian opera singer, based in London, was flown in for the event which raised 6.1 million Naira for charity and was donated by the Lagos Yacht Club through Ishahayi Beach School foundation to support education for Nigerian children.

He produced, directed, choreographed, and performed in the dance shows, Eye of the Tiger, Dance With Purpose, Second Chances, A Dangerous Game & Christmas At My House.
He was an Instructor on Spirit of David’s Celebrity Takes 2 seasons 1&2 and the Maltina Dance All Family Show also as a judge.
He was nominated dancer of the year 2009 by Future Awards and has received several awards since then for his outstanding role as a leader and coach in the community. 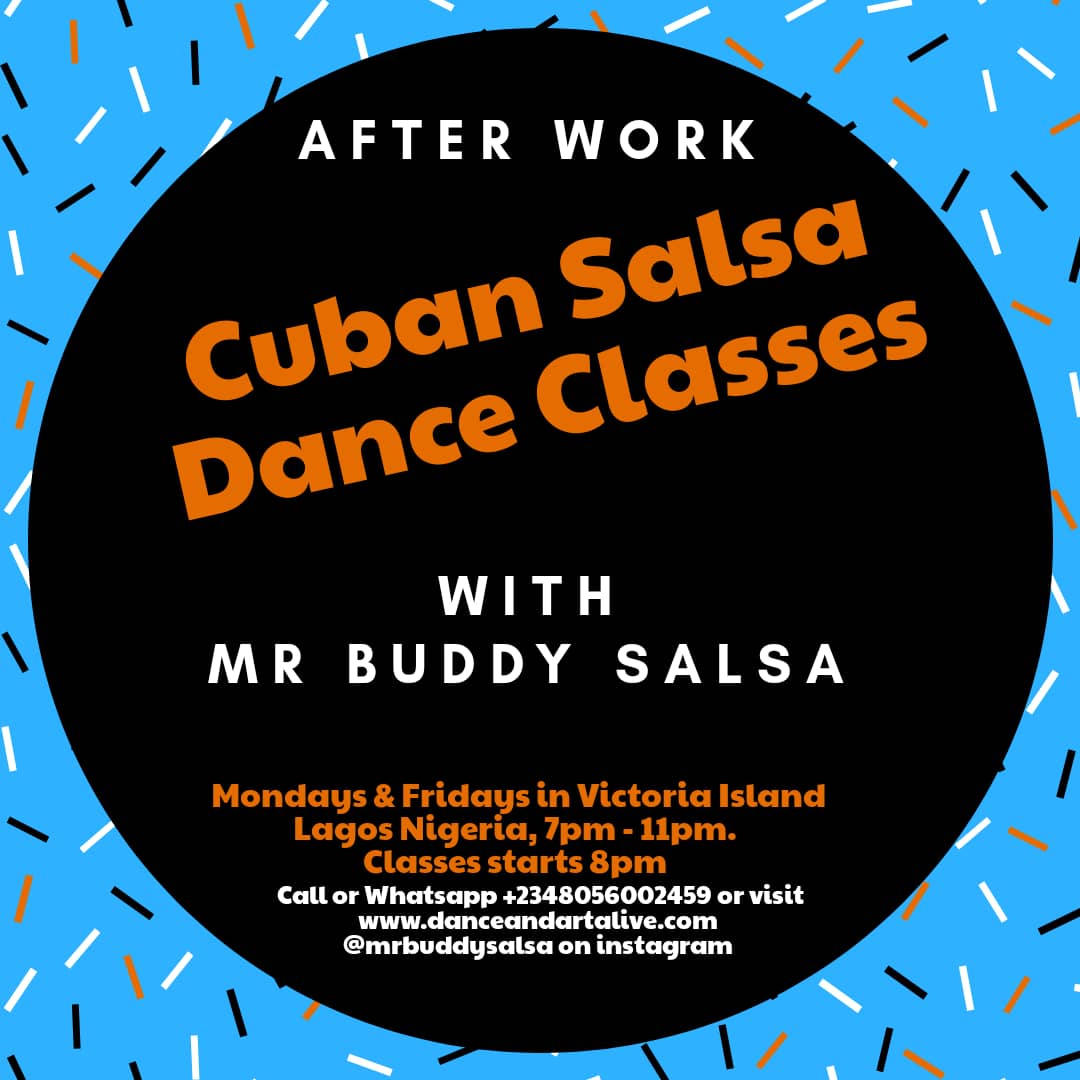 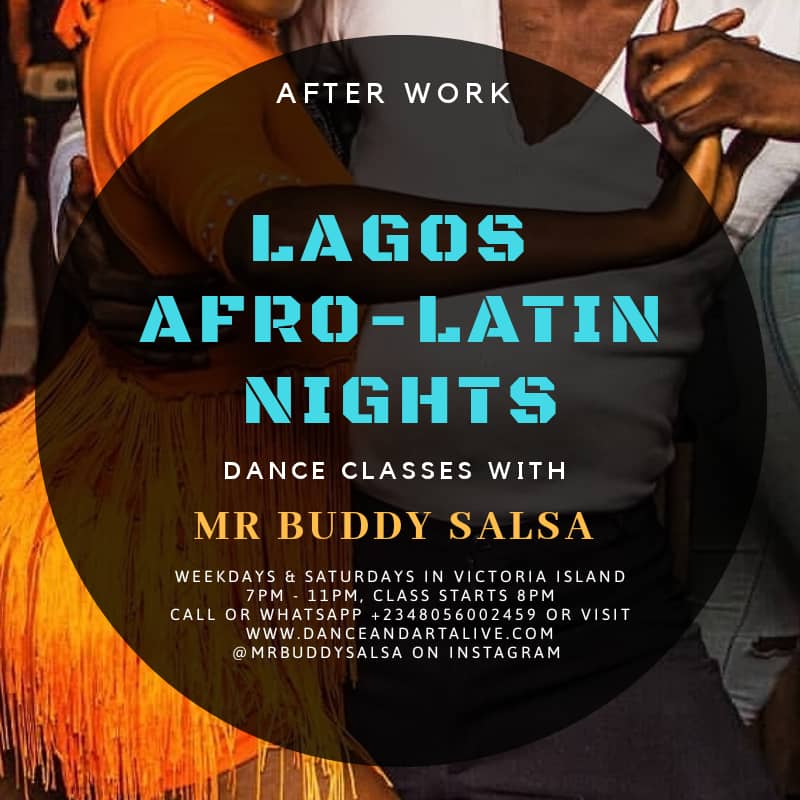